Renault's Giancarlo Fisichella has had his three fastest times from Monaco qualifying deleted after stewards decided he had impeded Red Bull driver David Coulthard during a flying lap.

Fisichella had qualified in fifth place, with Coulthard four places behind in ninth. The Italian's penalty is likely to drop him to tenth on the grid, which will be published by the FIA on Sunday morning, with Coulthard, Juan Pablo Montoya, Rubens Barrichello and Jarno Trulli all set to gain a place.

The stewards accepted that Fisichella's actions may not have been deliberate, but wth overtaking so difficult in Monaco, the penalty nevertheless deals a severe blow to his hopes of victory in Sunday's race.

Schumacher is stripped of pole

Michael Schumacher has been moved to the back of the grid for the Monaco Grand Prix after stewards concluded that he deliberately blocked the track in the closing stages of qualifying, preventing rivals from beating his time.

The decision - which came eight hours later - means Renault's Fernando Alonso will now start from pole position with the Williams of Mark Webber alongside him. Schumacher is demoted to the back row, where he will join Ferrari team mate Felipe Massa, who crashed out of qualifying without setting a time.

Schumacher appeared to lock his brakes and then run wide as he entered the final Rascasse corner in the dying moments of the session. The former champion regained control without hitting the barriers, but came to a halt with his stalled car partially blocking the circuit, forcing other drivers to slow down.

Following the session, the stewards heard evidence concerning the incident from Schumacher - who claimed it was a genuine error - as well as Ferrari personnel. They also reviewed video footage and data evidence supplied by the team and the FIA.

Their finding was that Schumacher had no justifiable reason for braking so hard, as he had been traveling little or no quicker than at the same point on previous laps. They therefore concluded that he deliberately stopped his car on the circuit, an infringement of the sporting regulations.

As punishment the stewards deleted all of Schumacher's qualifying times, hence his move to the back of the grid, from where he has little or no chance of taking a record-equaling sixth Monaco Grand Prix win.

Ferrari's Jean Todt expressed the team's displeasure at the stewards' findings, saying: “We totally disagree with it. Such a decision creates a very serious precedent, ruling out the possibility of driver error. Michael was on his final timed lap and he was trying to put his first place beyond doubt, as could be seen from the fact that his first split time was the best and could have seen him do another very good lap. With no real evidence, the stewards have assumed he is guilty."

The FIA will publish the grid in full as usual on Sunday morning. 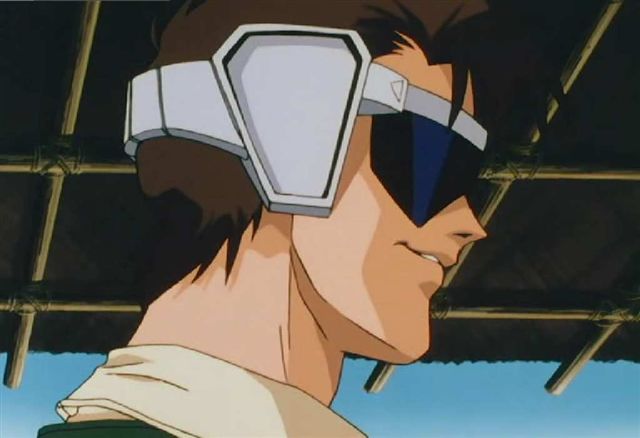 Q: Talk us through your emotions; you don't seem too happy about it. Do you think things could have been handled any differently?

FA: Well, I don't know. I do my maximum in the car, today it was OK, the car was performing really well. I think I had a good strategy and fantastic tyres for the race, so we have to wait and see tomorrow, but after dominating all weekend, to lose the lap because of an accident is not really a good moment.